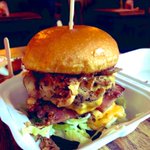 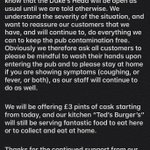 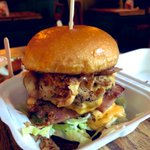 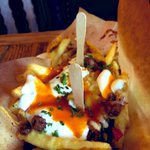 And this on cask! @TwoTribesBrew 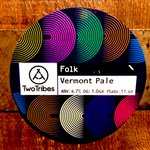 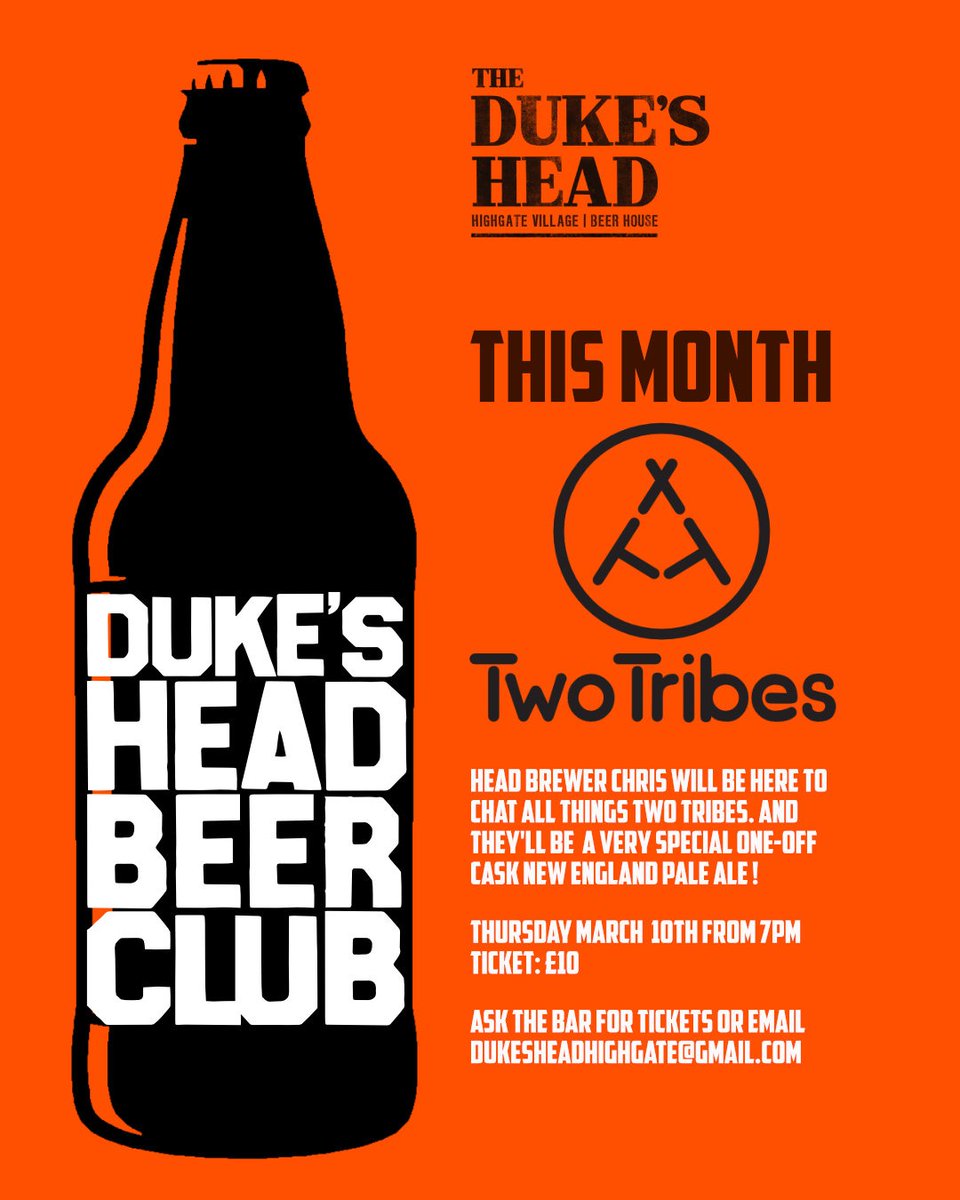 We're at @DukesHighgate tonight from 6pm for Beer Club!

Get a £10 ticket to meet our Head Brewer, Chris, and try our special one-off cask version of our New England pale ale, FOLK, against keg and can.

Our beers will also be on the bar for all to enjoy.

Due to our size, we only allocate so many tables for bookings, with a 4 person minimum for any reservations. Please send a contact number when enquiring.

Skin on fries with Ted’s chip dust and aioli

Lightly dusted buttermilk chicken pieces Emmental cheese and home made slaw, finished with our own top sauce in a brioche bun.

3 chunky battered fish finger, Emmental and home made tarslaw. Finished with our special fish finger sauce in a brioche bun.

Lord Of The Wings

December: What The Dickens

July: Lord of the Wings

Season is a neighbourhood restaurant cooking good quality, honestly sourced produce with a minimum of fuss.

British free range meats, slow roasted to perfection, served in a golden brioche bun and topped with seasonal, crunchy slaws and homemade sauces.
“It’s everything you hope for…it’s not often you find yourself fighting an urge to take a bite from a strangers plate to try the rest of the menu.”
Shouting From The Cheap Seats.

Deeney’s was founded in the Summer of 2012 by Paddy and Carol. Carol was born and bred in a Scottish café and has spent her whole life cooking tasty food for the people around her. It all started on the markets in London where the ‘Macbeth’ haggis toastie built up a cult following across town. Toasties are the signature dish, alongside the new McGurken burger, classics like Macaroni Pie, finished off with a deep fried battered Mars Bar. Look out for Burns Supper specials.

STAKEhaus is a steak house in its purest form. We aim to serve up great steak and chips in a way that is just as affordable as it is delicious

Le Bao offers bao buns with a twist. Our baos are made using free range meats and an unique recipe of rice flour and soy milk buns.

Capish bring a taste of Little Italy to the London streets. Their flagship Meatball Hero and Chicken Parm sandwiches capture the Italian connection, but there’s also an ever changing specials menu which includes a superb Braciole Sandwich with Rare Breed Steak.  @Capishfood

Meatheads meatballs are made with free range British meat, packed full of flavour and served up in sumptuous sauces pulling influences from around the globe. Served with salads, sides and fries!

Britain exports roughly 80% of our precious crabs to Europe so  Claw thought it was about time to bring it back to British plates. They specialise in hand-picked Devonshire crab but also serve up fresh, seasonal seafood with a twist.

Jesus Anorve, of El Patron, delivers a genuine experience and the true taste of Mexico to our July kitchen. Expect fresh and authentic flavours, homemade chips and dips alongside classic favourites. No Old El Paso here

Howard’s Meat Co. is a Texas style barbecue company focused on bringing wood smoked meats to London. Having studied under one of the best pit bosses in Austin (and thus the world) they serve the best brisket, ribs, pork shoulder and smoked sausage in the city.

Crispy empanadas, succulent tamales and delicious frijoles are just some of the mouth-watering classic dishes that will be served by Colombian Street Kitchen throughout May.

Hand-crafted Heritage Breed Frankfurters and The Best Toppings in Town!

Tiberi are Marc and Pau, two friends who set up this project inspired by their passion for the extraordinary flavours of their country’s traditional cooking tp provide a selection of their favourite Catalan dishes, from the deep flavours of the seaside to the rich rustic cooking of inner regions.

Explore an eclectic British Asian menu infused with spice and flavour, served up in the Rotli Crew’s own inimitable style

@Pulled_uk
“It’s everything you hope for…it’s not often you find yourself fighting an urge to take a bite from a strangers plate to try the rest of the menu.”
Shouting From The Cheap Seats.

@brisketbel.
The Lord Rupert sandwich at The Duke’s Head – #8 Best Dish in London – Time Out